Valencia against the « Gag law »

Several thousand people gathered on Saturday in Valencia to show their opposition to the Public Safety Act, known as the Gag Law.
The demonstration, organized and supported by more than twenty groups, among which are CIEsNO, Platform Affected by Mortgage (PAH), Amnesty International and Valencia Acoge, served to denounce the violation of constitutional rights under the Gag Rule, to order the closure of the Centers for Foreigners (CIE) and claim for the rights of migrants with shouts like "being an immigrant is not a crime" and "plundered in the south, pursued in the north".
The protest also had the support of political parties, as Esquerra Unida, or Compromís, and also of trade union as CCOO, CNT and CGT, who took the opportunity to denounce the arrests of anarchists in Barcelona and also demand their release 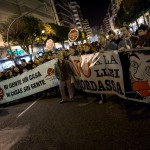 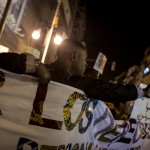 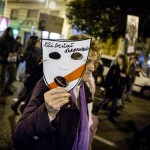 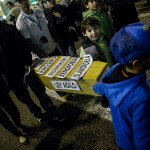 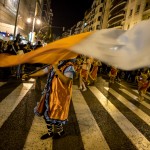 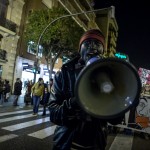 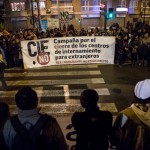 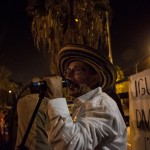 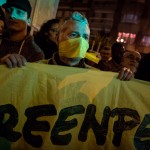