A month ago, hundreds of people came walking from across the country with the same destination: Madrid. The aim was to gather and demonstrate on March 22 against the economic and social situation that is currently living in Spain. Against government measures such as cuts in grants and aid dependency. On Tuesday, about two millions people gathered in Madrid (according to international media). According to the government, 50,000 people. A demonstration in which marched together different parties, organizations and unions : Communist Party, Republican Alternative Platform of People Affected by Mortgages, CNT, anarchists, migrants, miners, factory workers affected by EREs and Free Sahara were some of the different groups who walked through the center of Madrid. The demonstration ended in Colón, where each of the members of the columns in the ‘Marchas de la dignidad’ read a statement. On the same square began the riots, that spread to the Atocha station, which was closed and occupied by the Police to prevent protesters took refuge in it. The riots, the most violent of which are recalled in Madrid and the first where was used tear gas, ends with dozens injured, including one protester who lost a testicle after being hit by a police rubber ball. 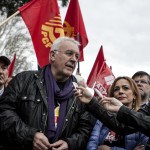 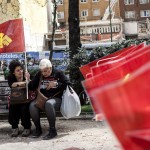 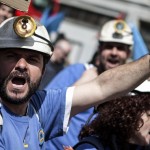 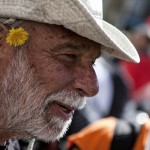 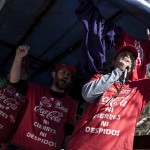 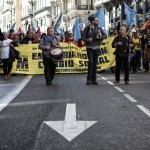 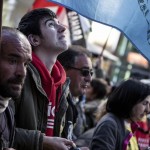 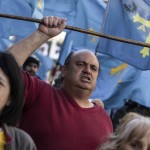 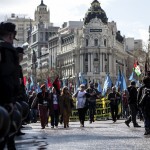 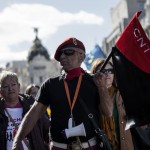 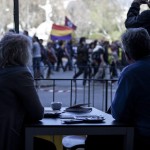 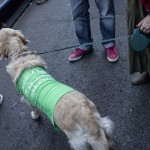 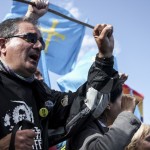 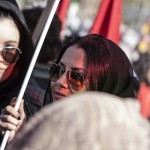 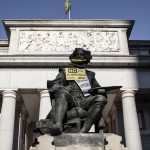 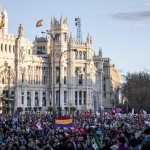 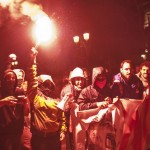 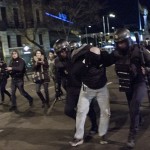 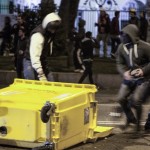 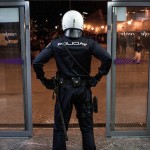 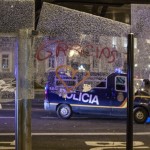